In 2022, there were nine flights per day from the United States to Greece on the three major US carriers, departing from Boston, Chicago and Atlanta on March 7 and totaling 63 flights per week. Greece is expected to have more than half a million American tourists visiting this summer. Naturally, this is exciting as tourism has long been the sector that fuels the country’s economic strength.

1. Use of currencies and credit cards

The currency used in Greece is the euro (€). As exchange rates fluctuate daily, check them, but be aware that the Euro is a hard currency. Always keep some cash handy. You can use your credit or debit card at any ATM in Greece. Credit and debit cards are increasingly accepted, including the contactless feature where you don’t have to enter your PIN into the machine.

I would personally recommend Visa and Mastercard because although dinars and AMEX may be accepted, they are in short supply. You are much more likely to have better luck with Visa or Mastercard.

On the currency side, be aware that sales tax is included in the listed price of an item, so you won’t have any unpleasant surprises when you arrive at checkout.

2. Tipping is Not Like it was in the United States

This is important “advice”. It is not compulsory to tip in Greece, which is unheard of for many North Americans. If you decide to tip – entirely at your discretion – then between 5 and 15% of the final bill is acceptable. Usually people tip in a tavern, especially in places run by small Greek families. A good example to follow is, if a bill for two people is €35, round up to €40. Always round up to the nearest €5, if you need a guideline.

If you’re eating at a larger place, check to see if the service charge has already been included. And for coffees, you will most likely find a tip jar at the checkout.

One thing is certain: don’t go over tipping. This can be seen as insulting and a bit showy.

Many visitors to Greece head to the islands of Santorini and/or Mykonos not realizing that there are over 227 other inhabited Greek islands to explore. For example, the Saronic Islands are a group of smaller, lesser-known islands, easily accessible by ferry from the port of Piraeus in sometimes less than an hour, making a day trip from Athens possible. But it’s worth taking the time to go island hopping or staying on a particular island to relax.

The island of Poros has a magnificent port built in an amphitheater and is surrounded by a lush pine forest. It is only 1 hour by high speed ferry from Piraues. Or head to the jewel of the Saronic Islands, Hydra, which has no motorized vehicles and, although not popular for beaches, has a very bohemian vibe with boutiques, small hotels and a Venetian harbour.

Admittedly, the Saronic Islands give the most popular Greek islands a hard time due to their aesthetic beauty and lack of distance, making it possible to combine a city break in Athens with an island trip.

Athens is full of beautiful sights after visiting the famous Parthenon and Acropolis museum. Don’t just use the capital as a transit point before heading to the islands or during your travels, spend time exploring other things to do in the city. Explore places like Anafiotika, an island village within the city located just under the rock of the Acropolis; or admire the phenomenal street art with an informative street art tour, learn the context of each piece and understand that street art is more than just graffiti.

With your choice of beautiful and comfortable boutique hotels, make the most of your stay in this eclectic city.

Of course, Greece is not just limited to the many islands, there are also beautiful mainland destinations to explore. The Peloponnese, a 13,359 mile peninsula in southern Greece, is surrounded by water and connected to the mainland by the Corinth Canal or the Rion-Antirion Bridge, making the region one big island.

Here you will find Nafplion, the original capital of Greece, with its cobbled streets, grand mansions and large squares. At just under 2 hours, this is a perfect day trip from Athens.

The town of Monemvasia sits at the southern end of the peninsula, a breathtaking ancient fortified town carved into the slopes of a huge rock jutting out to sea. It is only accessible by a single causeway from the mainland, or it can be seen from the sea on a boat trip.

And further inland you have the Oracle of Delphi, the “navel of the universe”, as scientists confirm it to be the absolute center point of the earth.

With its mix of influences, Greek cuisine is hugely varied, so expect more than just tzatziki and moussaka. As a maritime nation, you can expect fish to be served all over the country and in the capital, from Michelin-trained chefs to small, family-run tavernas. In recent times, Greece has embraced not only traditional street foods, such as souvlaki and gyros, but also its own cuisine, with an international twist, and restaurants are increasingly catering to growing vegetarian crowds. and vegans. Learn to eat like a local before you come.

7. Beware of your belongings

With only three lines, the Athens Metro system is very easy to use. It’s clean and cheap. For example, a 90-minute round-trip network ticket costs just €1.20 ($1.28). The metro to or from the airport costs just €9 ($9.58) and some of the stations are like museums with ancient artifacts on display, found when the metro was dug up and built.

But it’s not without problems. Pickpockets operate through the transport network, so just be careful with your belongings. Don’t leave anything in your back pocket, such as cash, a wallet or a phone – some people use decoy wallets to deter potential pickpockets.

It’s a good idea to spread your cash over your body and invest in anti-theft travel gear, or wear a hidden money belt under your t-shirt.

Also, never leave your phone on the table in a cafe or tavern, or hang your bag on the back of a chair.

The Orthodox religion is widespread in Greece and permeates daily life. This can be admired through their many magnificent and ostentatious churches. If you head to a beach for the day, you are also more than likely to find a small church there. If you want to explore a little, show some respect, grab a shawl to cover your arms and legs. Skimpy shorts and tops will not be appreciated.

There are also a few gestures that are extremely rude in Greek culture – like making the “OK” sign by forming a circle with your index finger and thumb and spreading your hand away, palm facing the individual.

9. Manual cars are no longer the norm

That’s not to say automatic cars can’t be found, but manual stick-shift cars are more likely to be found on the lesser-known Greek islands and some of the smaller mainland destinations. If you think this might affect you, I recommend hiring a car in Athens and planning your trip from there. You can take your car on the ferry trips to the larger islands, and the larger islands will have automatics anyway. Do not be fooled by this, especially in high season. It is always better to reserve one in advance.

10. Wait before crossing the road

It’s one of my favorites, and an important thing to know. Always wait an additional 5 seconds or more before crossing a busy main road, even though your traffic light may indicate that you are cleared to do so. That’s because many cars seem to think it’s okay to run red lights – and very rarely get pulled over for it.

Relax. In Greece you are on Greek time. This invariably means that things won’t necessarily open when they should, the taxi driver might be a few minutes late, and the restaurant might open a bit later than the time shown on the door, for example. It’s not a rigid country – just go with the flow. You will soon relax there. One way or another, you never find yourself late.

About the weather, stores such as supermarkets and shopping malls will be closed on Sundays to respect the Orthodox religion. However, you will find most of the tourist shops open.

I hope this has prepared you for your Greek vacation. Greece is a beautiful country to visit and very laid back. Follow these things to know and you’ll be well on your way to being well prepared.

Don’t miss these amazing things to do in Greece:

Next ROSEWOOD HOTELS & RESORTS FOR THE MANAGEMENT OF THE LEGENDARY BAUER HOTEL IN VENICE, ITALY 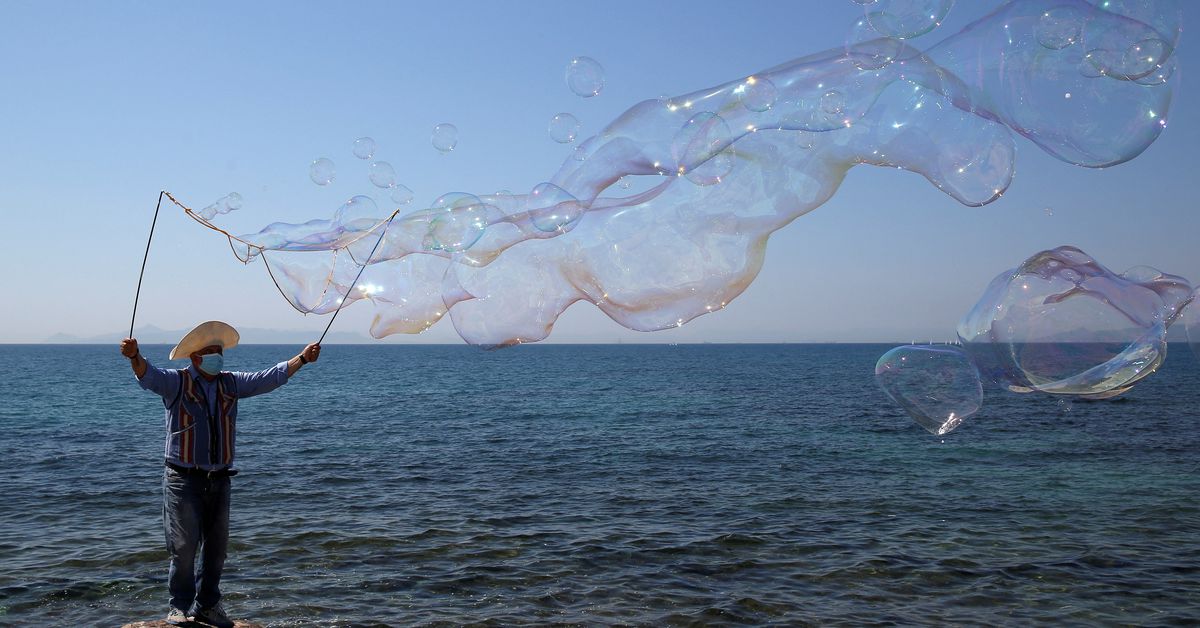 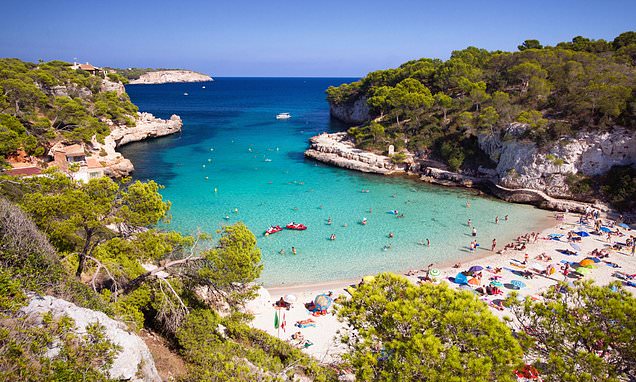 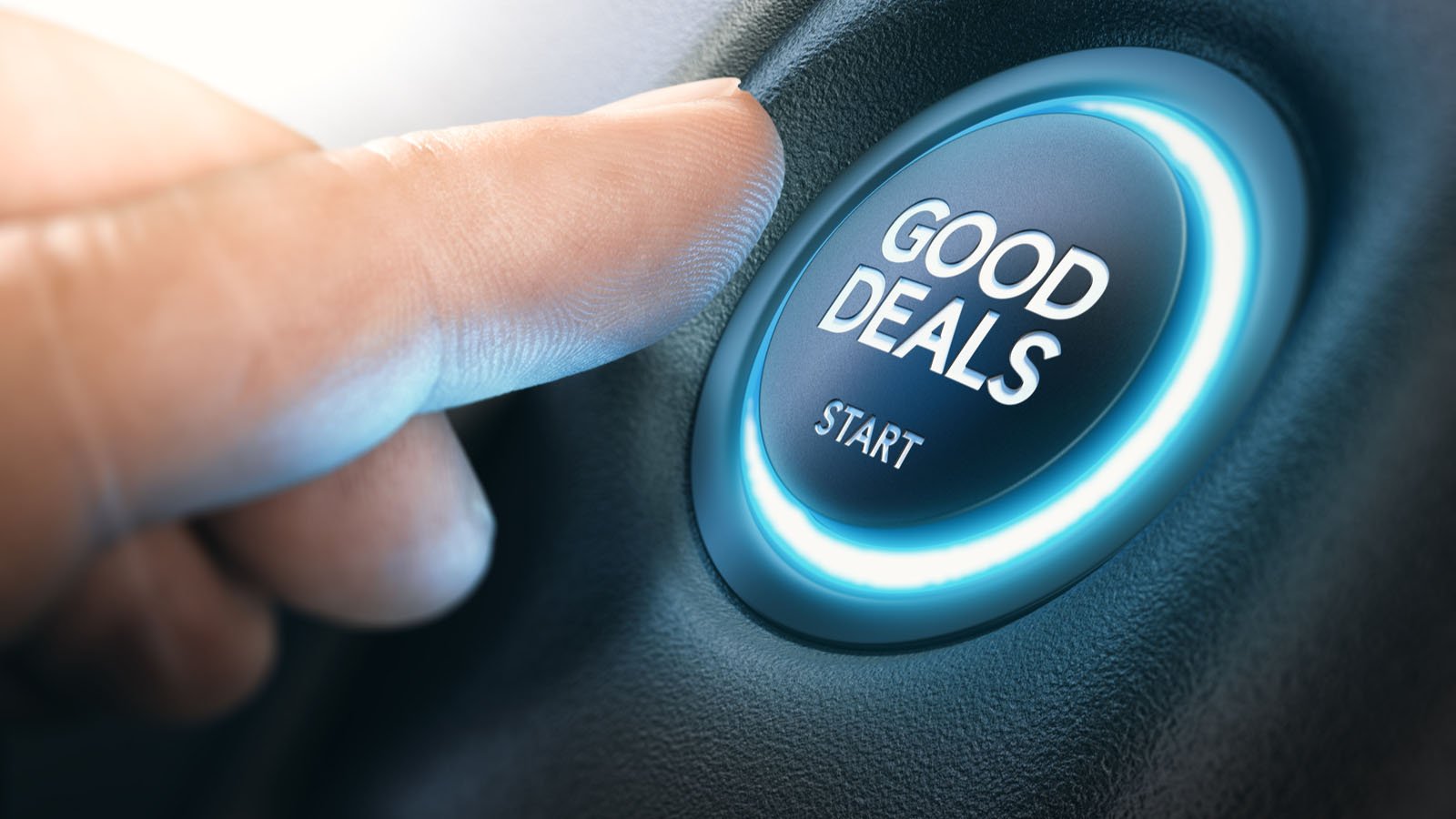