There are few neighborhoods in New York that are more dreamy than Greenwich Village and the West Village (just ask Taylor Swift). In addition to the charming turn-of-the-century brown stones and cobbled, tree-lined streets, the village is also home to some of the city’s most historic, lively and tasty restaurants. And, once dinner is over, the nightlife options are plentiful: underground beer bar? To verify. Comedy clubs where major artists could pop up on a whim? To verify. Old-fashioned jazz spots or concert halls where Bob Dylan once played? Check and verify.

While these adjoining neighborhoods have a lot in common, as any inhabitant of either one can tell you, they are far from the same. Greenwich Village, which was once home to many musicians, artists, and poets, has retained some of that bohemian vibe (NYU’s huge student contingent contributes to that as well). While the northern stretch of Washington Square Park is very sleek (and home to some of the city’s most expensive real estate), especially near Fifth Avenue, the park’s south has a youthful vibe, especially on the streets in high concentration of students like Sullivan, Thompson and Mac Dougal. The West Village can also be split into two parts – you have the quiet, winding, off-grid streets like Commerce or Grove, and then the busier avenues, especially Hudson, Seventh, and Greenwich. You might hear some people refer to the whole area as Greenwich or the West Village, but we put the dividing line at Seventh Avenue; everything west of it is the right West Village.

Regardless of borders, both are, to say the least, some of the city’s more expensive areas in which to live. But even if you can’t afford your own brownstone on Perry Street, this stretch of downtown Manhattan is one of the best to visit for a full day of shopping, dining, drinking, and shooting. Read on for the best things to do, as well as places to eat, drink and stay in the West Village and Greenwich Village.

Sample some of the city’s most vibrant and famous restaurants

If you’re looking to spot celebrities or brush up on your restaurant reservation skills, there’s no better area than these two for dining out. Most of the city’s most popular tables can be found here; if you’re lucky enough to get a reservation for dinner at 8 p.m., you’ll likely be rewarded with a stargazing or two, as well as a taste of the (really good) entree circulating on Instagram. Some of the best places to spot stars with delicious food include sister restaurants American Bar and newcomer Saint Theo’s, charming French cafe Buvette, Keith McNally’s burger Minetta Tavern, and revered pasta restaurant Morandi.

The two districts are indeed full of superb Italian spots. Some of our favorites include I Sodi (don’t miss the lasagna), â€œgastrotecaâ€ Via Carota, and the always-packed Don Angie (which, yes, also has a lasagna you have to try). For dessert, head over to the corner of University Place and 10th St., where gelaterias Amorino and Il Laboratorio del Gelato sit in opposite corners. The former specializes in more classic flavors like Piedmont hazelnut or Sicilian lemon sorbet, while the latter gets creative with options like cheddar cheese, avocado or poppy seeds.

Other destination-worthy dishes here run the gamut from stellar farm-to-table cuisine at Loring Place and newcomer The Mary Lane, to quick and casual African options at Berber Street Food and Mexican vegan in Jajaja. . For fish lovers, don’t miss the seafood at the Pearl Oyster Bar (especially the lobster roll), the popular newborn Dame and Mary’s Fish Camp, as well as the sushi at the critically acclaimed Nakazawa and rolls. to Nami Nori. Noodle lovers: Head to Jeju Noodle Bar for Korean ramyun and more, or Hao Noodle for everything from dan dan to cold soba.

And if you’re looking to eat before stopping off in Washington Square Park or strolling through Hudson River Park, you’re spoiled for choice. Start your day with a coffee and cruller at Daily Provisions’ brand new location on Bedford Street. Or line up at Murray’s Bagels; well worth it for their chewy versions. Murray’s Cheese (no report, but both are delicious) is one of the city’s most reputable cheese factories with staff who literally know everything about dairy. For lunch, you can find amazing Japanese snacks and groceries at Yamadaya. And if you’re already in Washington Square Park, look out for the NY Dosa Truck, a years-favorite among college kids and village residents. For sweet stuff, grab cheesecake and brownies at Mah Ze Dahr bakery or banana pudding at Magnolia. And your best slice? The famous Joe’s Pizza.

Bars range from classic dives to sophisticated cocktail bars, and everything in between. The West Village in particular is known for its gay bars; we love the lively Duplex and Marie’s Crisis Cafe Piano Bar. Places for artisan cocktails also abound in these neighborhoods: Dante, a must-see for Negroni lovers; Katana Kitten for Japanese-influenced drinks and bites; the intimate Up & Up, located in a former Beat Generation haunt; the ever popular and not-so-secret underground bar The Garret; and the new Bandits spot, which is located in the old Daddy-O space and serves everything from beer cocktails to tropical-inspired drinks. For a classic dive, head to the WXOU Radio Bar to play with the jukebox and mingle with the locals.

And beer snobs, we’ve got you covered: Blind Tiger Ale House is the go-to place, but we also love the underground 124 Old Rabbit Club, the bustling energy of Wilfie & Nell, the classic and historic tavern. White Horse, and the aptly named Beer Garage, a new spot with 24 craft beers on tap.

The West Village and Greenwich Village are fun anytime of the day. In the morning, you can walk or cycle along the West Side Highway, stopping to admire the water at Hudson River Park. Washington Square Park is always packed with activity, whether it’s street performers, a movie shoot by the fountain, or students in class outside. For a quieter time, however, head to Jefferson Market Garden, a virtual oasis in the middle of Sixth Avenue. And, of course, you can’t beat the shops here, especially along Bleecker Street, where lots of trendy little brands have taken to shop windows in recent years.

And no discussion of Greenwich Village nightlife is complete without mentioning the many historic music venues. Coffee What? was a favorite haunt of Bob Dylan and remains a popular spot for emerging musicians. Other legendary stages include The Bitter End, known as New York’s oldest rock club, and Le Poisson Rouge, featuring artists ranging from electro to all types of world music. Jazz clubs are also a must-see here: the most popular are Village Vanguard, Blue Note, and sister venues SmallsLive and Mezzrow Jazz Clubs.

Lie down for the night in a charming boutique hotel

Midtown or SoHo isn’t the case: neither neighborhood has a lot of hotels. But there are smaller, more comfortable properties that can make you feel like a village resident. The Marlton Hotel, located on bustling 8th Street, has a lush lobby perfect for the WFH (that’s the hotel’s job, of course), as well as a great breakfast at the restaurant on place Margaux. At The Walker Hotel, ask for a room with a terrace: the view of the city’s skyscrapers is magnificent. And at the quirky Jane Hotel, you can stay in anything from a bunk room with shared bathroom to a captain’s cabin, some of which have a private balcony.

Juliet Izon is a contributor to Thrillist.

Previous Future Proof bursts onto the RIA events scene, taking control of four major hotels and half a mile of waterfront without the taint of pay-to-play speaker locations 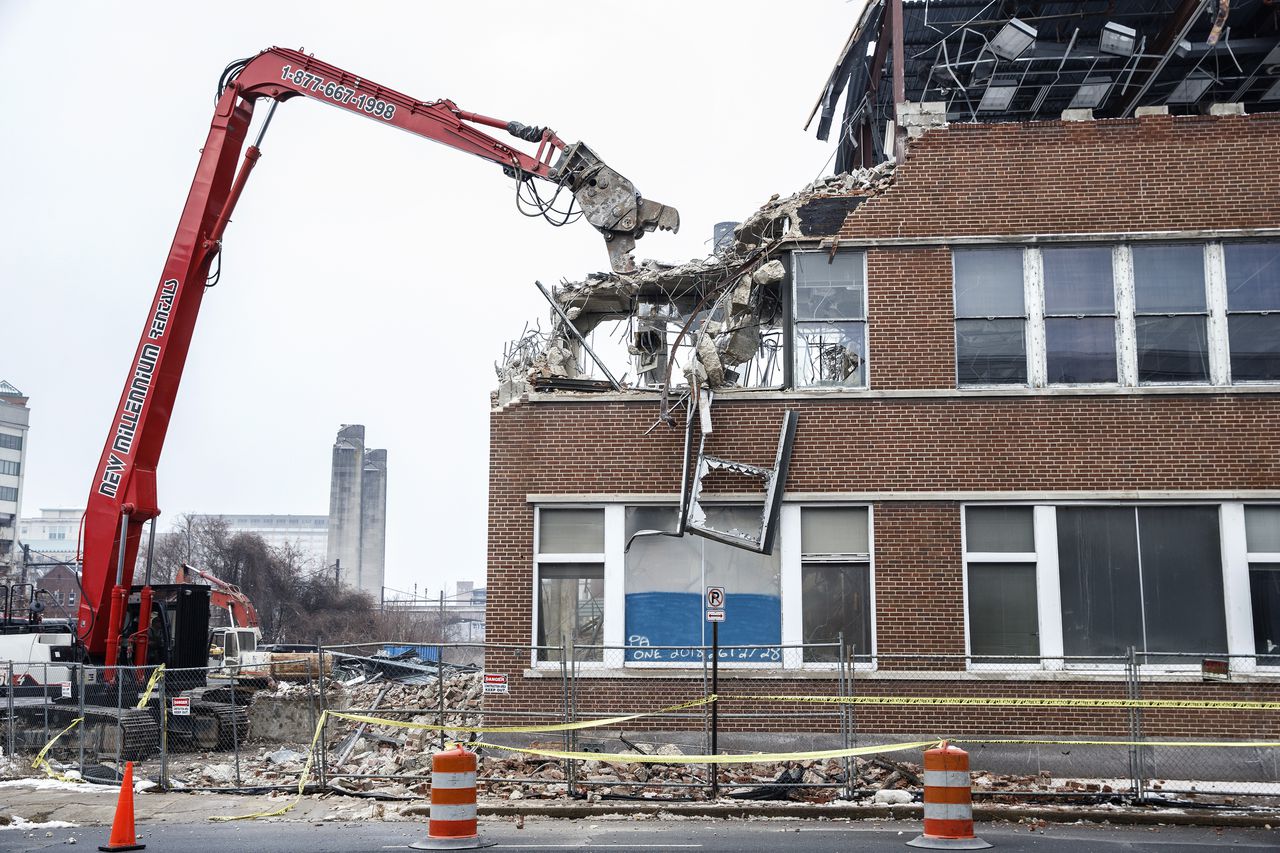 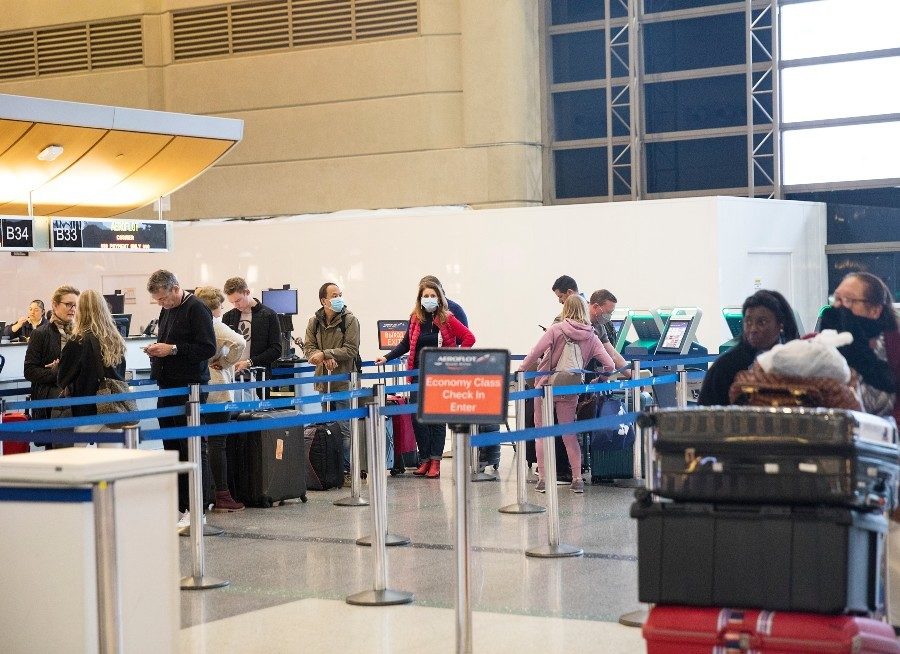 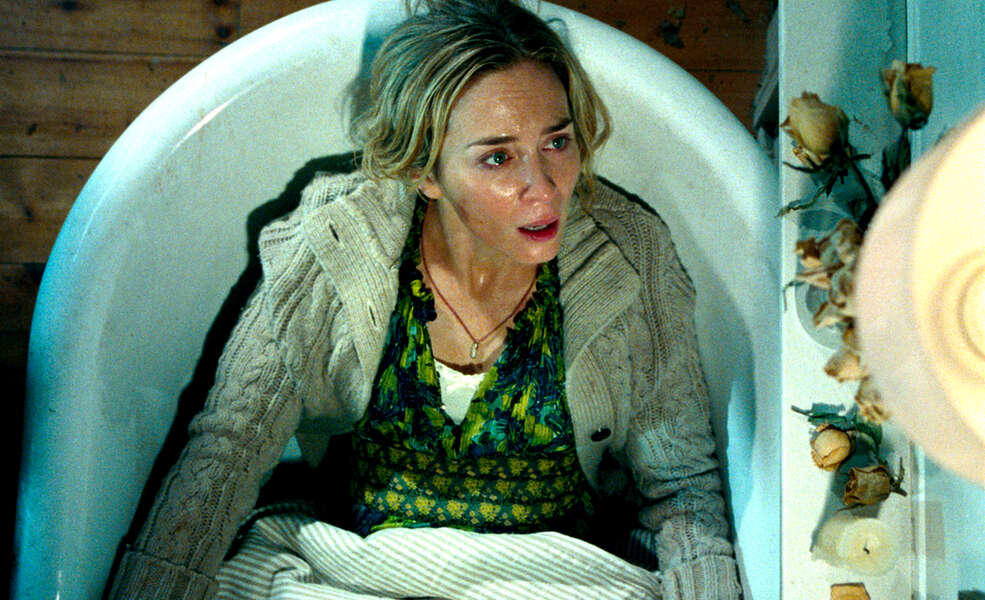 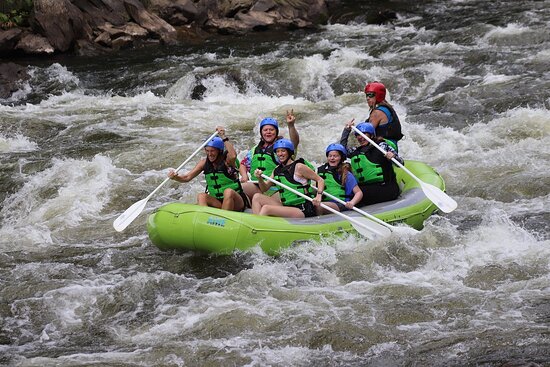