Introduction: A spring trip to Italy and France

David Lorne Harris, 69, of Cedar Rapids, Iowa, died on Saturday, October 23, 2021, after a battle with COVID-19 and pneumonia. A near-grave funeral service will be held at 3 p.m. on Friday, October 29 at Cedar Memorial Park Cemetery.

David was born May 26, 1952 to Maxine Frueh and Herman Harris in Cedar Rapids, Iowa.

He served in the United States Army from 1972 to 1974. He was stationed in South Korea for the duration of his service. He developed a love for photography while stationed there.

After serving he went to college and got a diploma in restaurant / hotel management. He started his first job at Holiday Inn as a chef. After some research of goals, he changed his path and began to study computers and computer hardware. He landed a job at Norand / Intermec where he worked for several years. He ended his career with Rockwell Collins and retired.

David and Sandra Harris had a child, Chris Harris.

In retirement, David devoted time to his favorite activities, gardening and fishing.

He was predeceased by his sister, Sheryl Harris; and stepfather, Herman Frueh.

In lieu of flowers, memorial gifts can be made to David’s family.

Online condolences can be sent to the family at www.cedarmemorial.com under the obituaries. 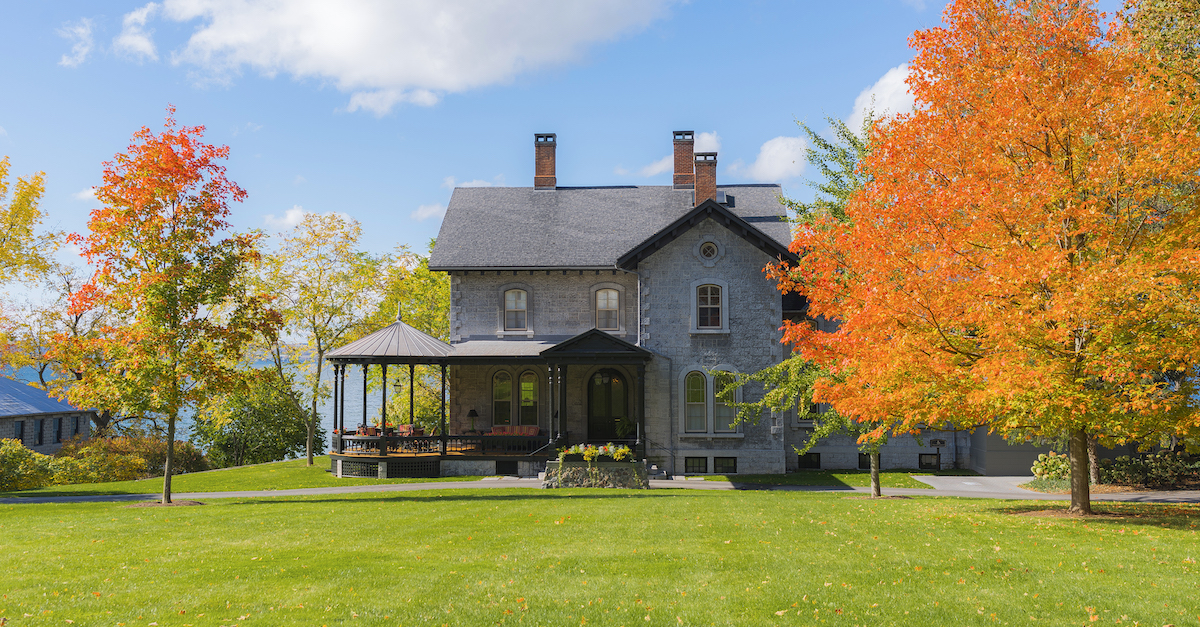 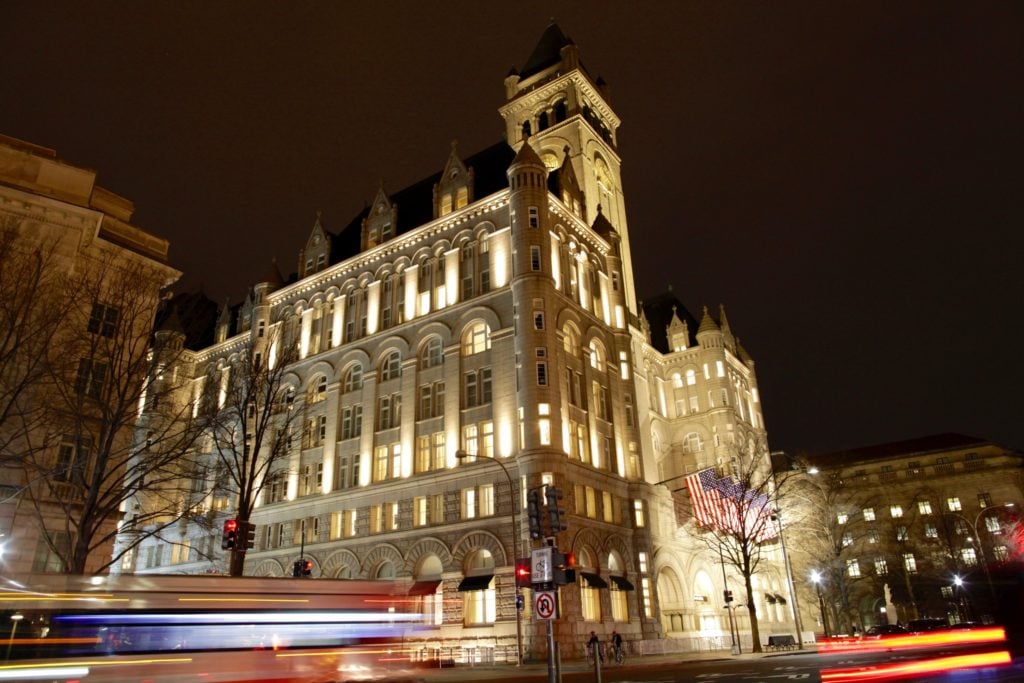 Trump hotel could be sold for more than $ 370 million 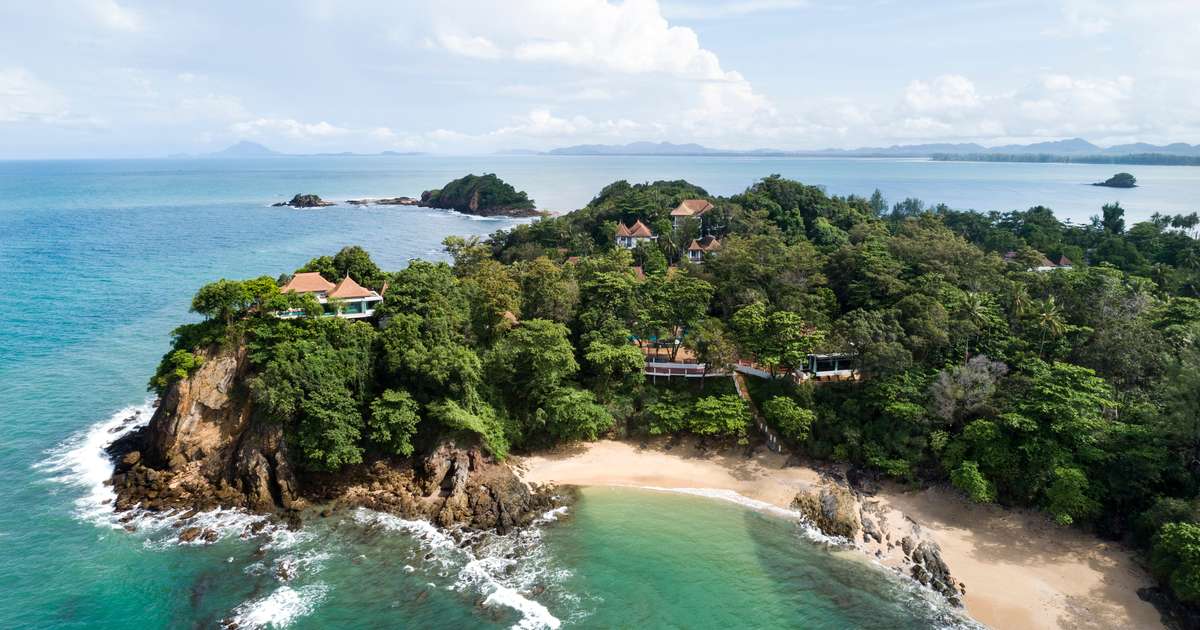