Guangzhou-headquartered tea brand CHALI pocketed “tens of millions of US dollars” in a funding round led by new investor GGV Capital, the company said on Monday.

WeiVC, a seed and early stage venture capital firm jointly founded in 2011 by Sequoia Capital China, IDG, Sinovation Ventures, Sina and other investors, also participated in the round.

The tea brand will invest the proceeds from its latest round of funding to improve its tea research and processing capabilities by establishing new centers.

Located in the city of Guangzhou in southeast China, CHALI produces premium tea bags that it claims to have served at more than 7,000 hotels and 2,000 catering groups. Its first funders are JD.com, Ginkgo Gofar Group and Guangdong Culture Industry Investment Fund.

Beijing-based machine vision solutions developer Sigma Squares Tech said Monday it had raised $ 10 million in a Series A funding round.

The round was led by V Fund, a more than 8 billion yuan ($ 1.2 billion) fund focused on areas such as smart manufacturing, semiconductors, 5G network and IoT, has the investor said in a WeChat article.

Sigma Squares Tech will invest the proceeds in increasing manufacturing capabilities as well as talent recruitment and business expansion. 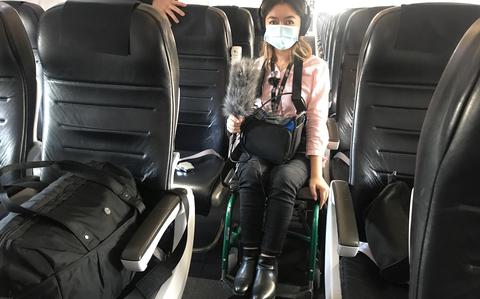 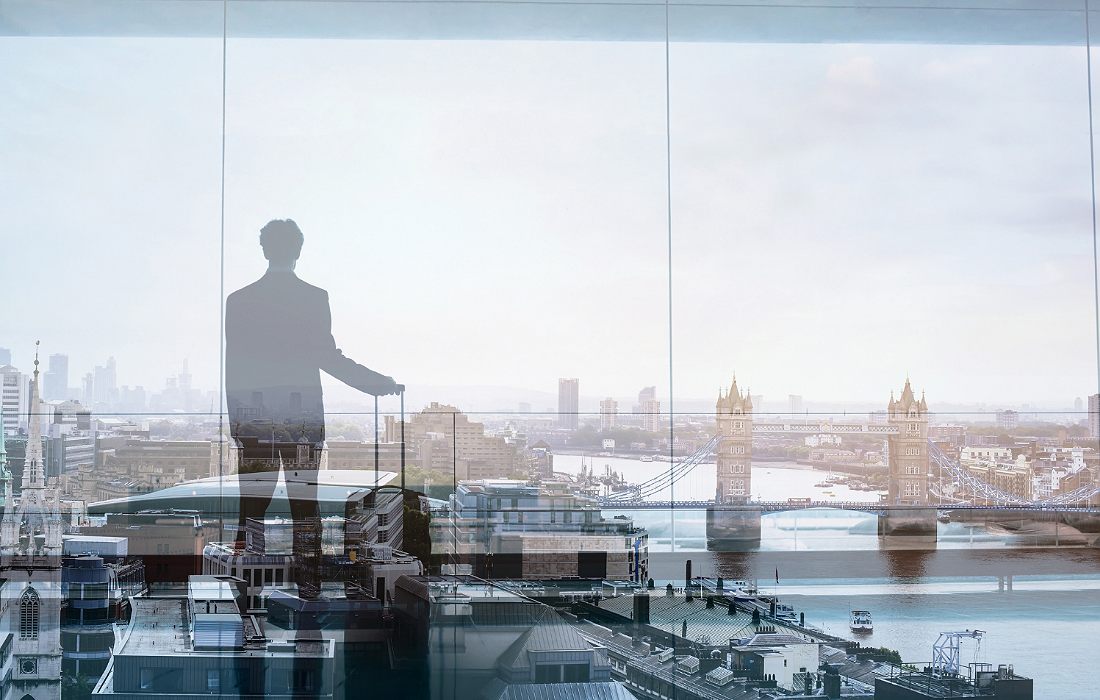 UK to remove all countries from travel red list 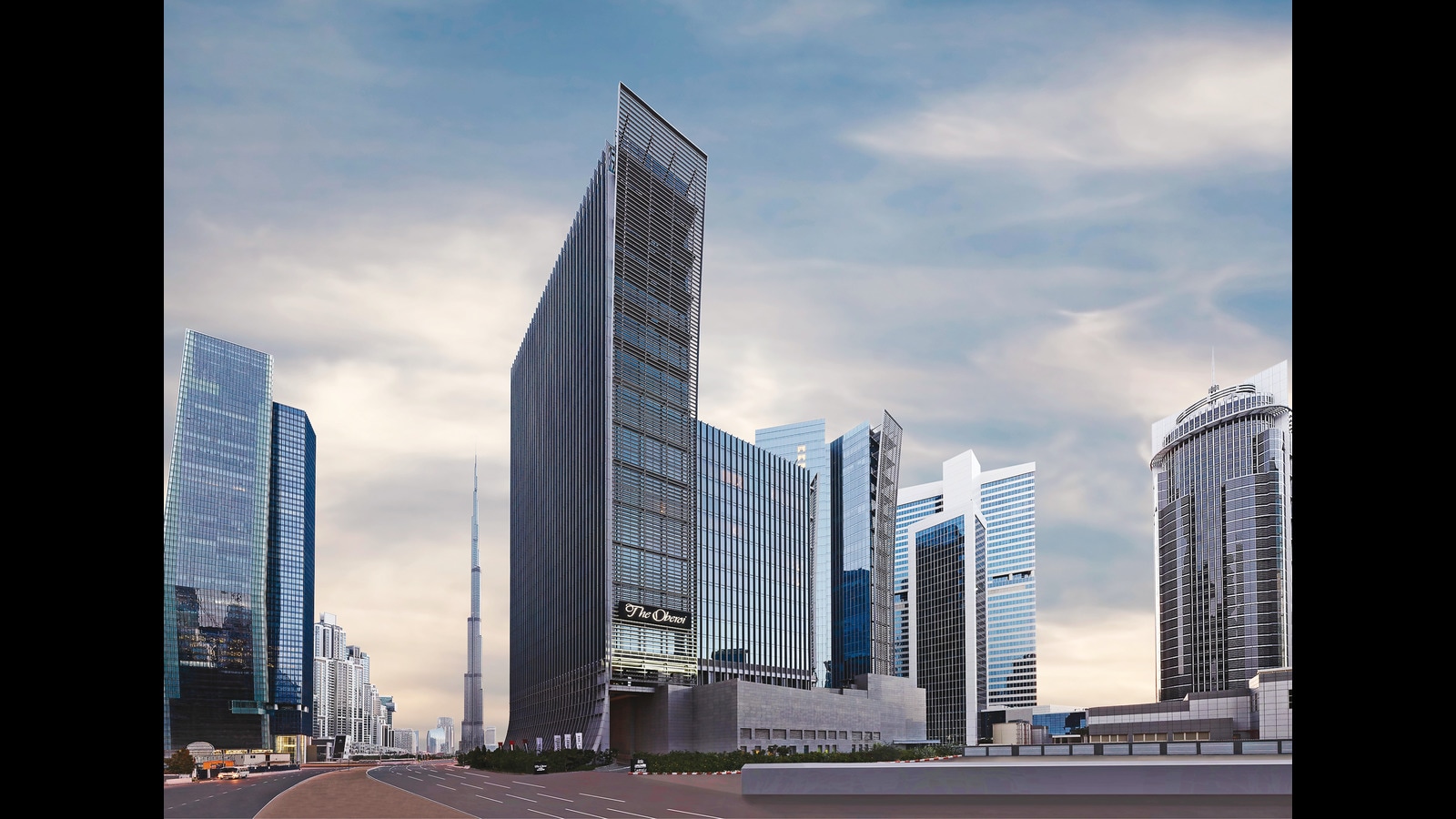 Rude Travel by Vir Sanghvi: A Culinary Diary from Dubai | To travel 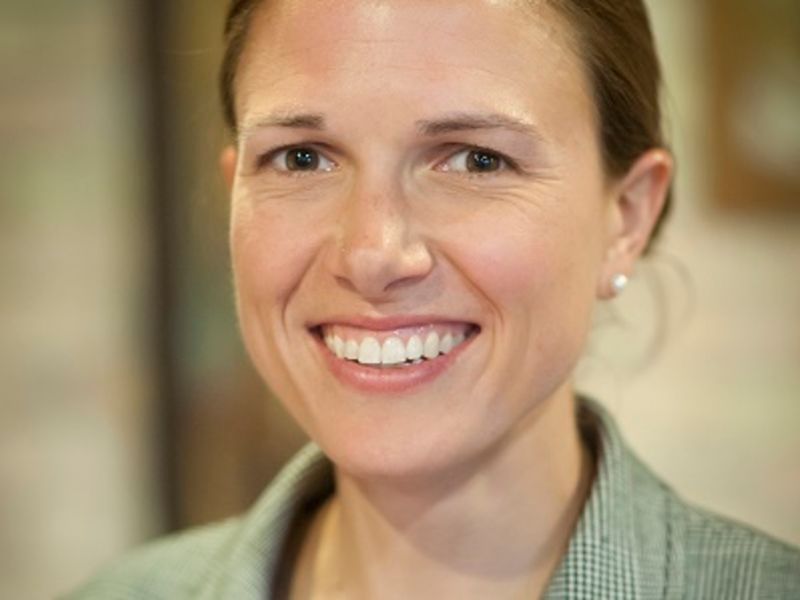 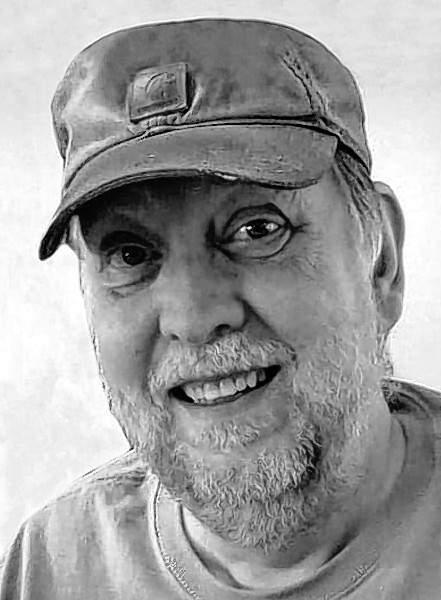 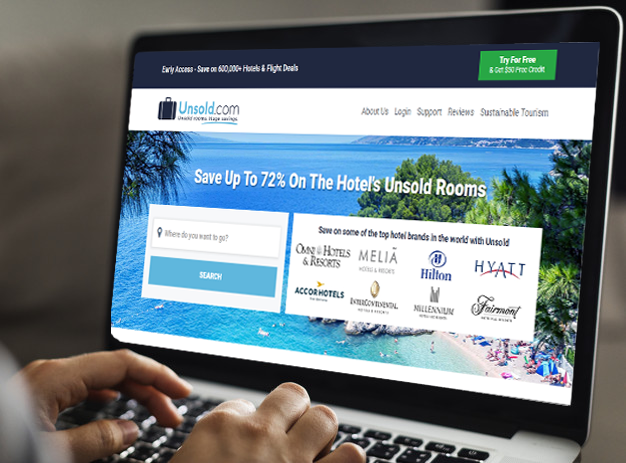