“The hospitality industry would rebound by October”

(Bloomberg) — By now you probably don’t need us to tell you hotel prices have skyrocketed. But how bad is it there? The reality is that the answer depends entirely on where you are looking.

According to hotel market data provider STR, hotel prices have risen about 33% in the United States over the past year, based on national averages for April and May, the lowest months. more recent where figures were available. But individual destinations, both in the United States and abroad, paint a wide variety of pictures.

To shed some light on the state of popular leisure markets, we commissioned Google data scientists to take a closer look at seven leisure markets that epitomize luxury summer travel. At our request, they calculated the average cost of four- and five-star hotels in the first five months of 2022 compared to the same period in 2019. Although these prices do not reflect peak summer demand, they are the average the most accurate way to understand price changes across the board.

We’ve paired these data points with rates currently posted as of mid-July at our favorite hotels in each destination — assuming rooms are even available — to paint the most complete picture possible. Like airfares, hotel rates can fluctuate at any time, sometimes even drastically. (A hotel can charge four times its old rate, but that doesn’t mean people will end up paying that.)

Here are the seven destinations, ranked in order of how aggressive their prices are, from least to most.

Despite rising year-round demand for Mexico’s largest resort, prices have remained almost exactly the same since 2019. That’s likely due to the amount of inventory. Limit that to just the very high end of beach resorts, though, and it’s surprising how many rooms sell out in the typically off-season summer months. For the third week of July, rates for Etereo, a new resort, hovered around $550; Chablé Maroma charged $592; and Rosewood Mayakoba was the pricey exception, charging $1,038 all for standard king rooms.

Anecdotally, European resorts have not increased their prices nearly to the same extent as those in the United States; Data from Google seems to support this idea. Picking favorites across the different islands isn’t… easy. Sublime hotels are not lacking here. But to name a few, Grace Santorini, where nearly every room has a private plunge pool facing the caldera, costs $1,286; Blue Palace Elounda, a Luxury Collection stunner in Crete, was down to one-bedroom suites for $1,077; and Katikies Mykonos was down to just one double room at $1,175, according to Expedia.

American demand for Italy has skyrocketed, and apparently nowhere more so than on the Amalfi Coast. While price increases here have remained subdued, good luck finding availability. If you do, be prepared to pay extra for the remaining room category. For the same third week of July, Il San Pietro in Positano was mostly booked; on some weekdays, “prestige” rooms with a king bed were the only ones available, for about $5,040. Monastero Santa Rosa was also charging $4,064, but for its latest terrace suite. Neither Le Sirenuse nor Borgo Santandrea had anything left.

Turkey reopened to tourism earlier than most other European countries, making Bodrum an even more popular summer option than it already was. And prices here have reflected the increased demand. There was nothing available at the Bodrum edition, one of the most scenic spots on the Riviera. Google has increased availability at the Mandarin Oriental for $1,653 per night and up, but only through two unnamed booking sites. Caressa, a Luxury Collection resort, was the only top option left: its Deluxe King Rooms cost up to $1,026.

It’s such a small island that it can never really grow at the same rate as its own popularity, making Nantucket one of the places where inflated rates are likely to persist for the long term. For the same third week of July, White Elephant had Inn Suites suitable for families of four for $1,793. The Wauwinet was a bit different, at $1,735. The less chic four-star Nantucket Hotel & Resort, however, was down to its latest two-bedroom suite, costing $3,534. I’d rather stay in a smaller queen room in the newer, bolder Life House; it’s also a four-star option, but those rooms currently cost $1,007.

It has always been difficult to sell Hamptons hotels because of their value; renting a house, even an extravagant one, often brings better prices per person. But you can’t argue with the resort amenities of Topping Rose House, with its BMW car service and excellent spa; it is sold that week in July. Gurney’s Montauk, where you stay for the stage, costs up to $1,753 for a luxury beachfront king (wow!). Refuting my value argument is super-chic Marram Montauk: Its rooms are apparently priced off-season 2019, at $833.

Anyone surprised to see Miami taking home the award for fastest growing hotel rates? Ease of access, a dynamite culinary scene, and a reputation for pre-pandemic normality have all fueled Magic City’s biggest ever tourist boom. It’s also worth noting that hotel prices here only rarely reach the stratospheric heights of most other destinations on this list – and those prices peak in December, around Art Basel and the winter holidays, rather than during the humid summer months. This means that while prices have shot up, the mid-July splurges are still relatively reasonable, with Faena charging $534, the Betsy charging $417, and the Setai at $717 for Studios.

To contact the author of this story:
Nikki Ekstein in New York at [email protected]

Next How have digital technologies changed the travel industry in recent years? | brand voice 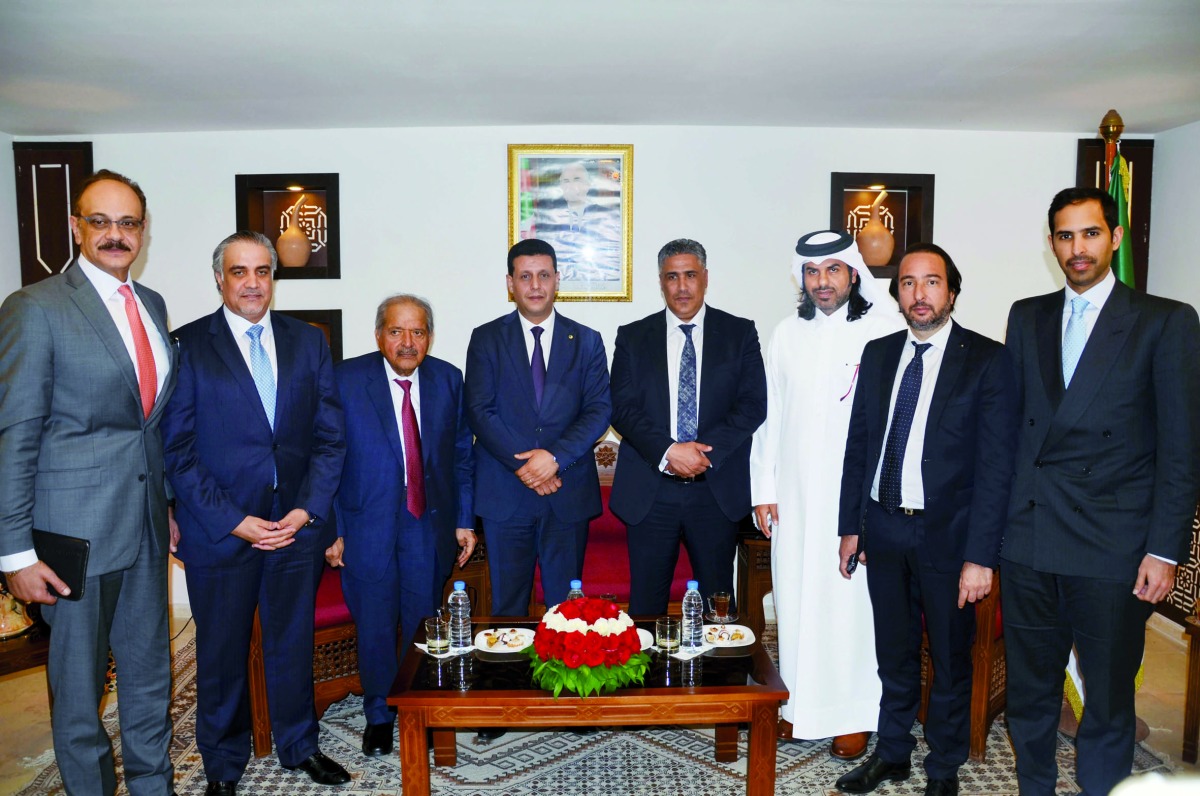 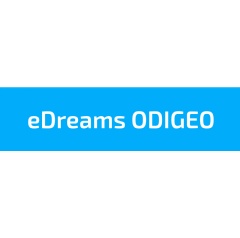 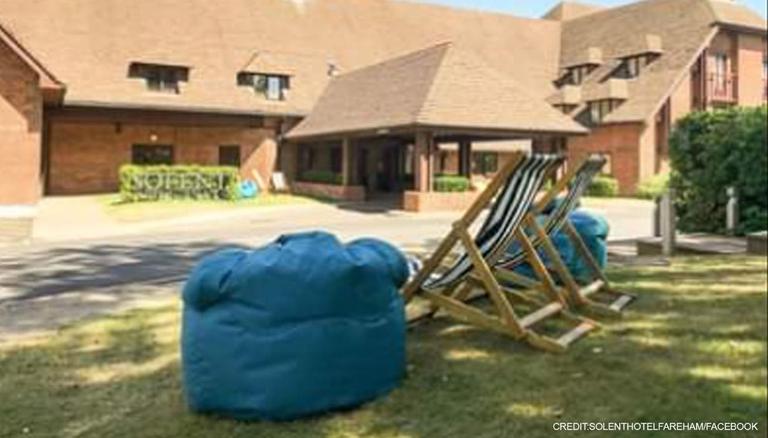 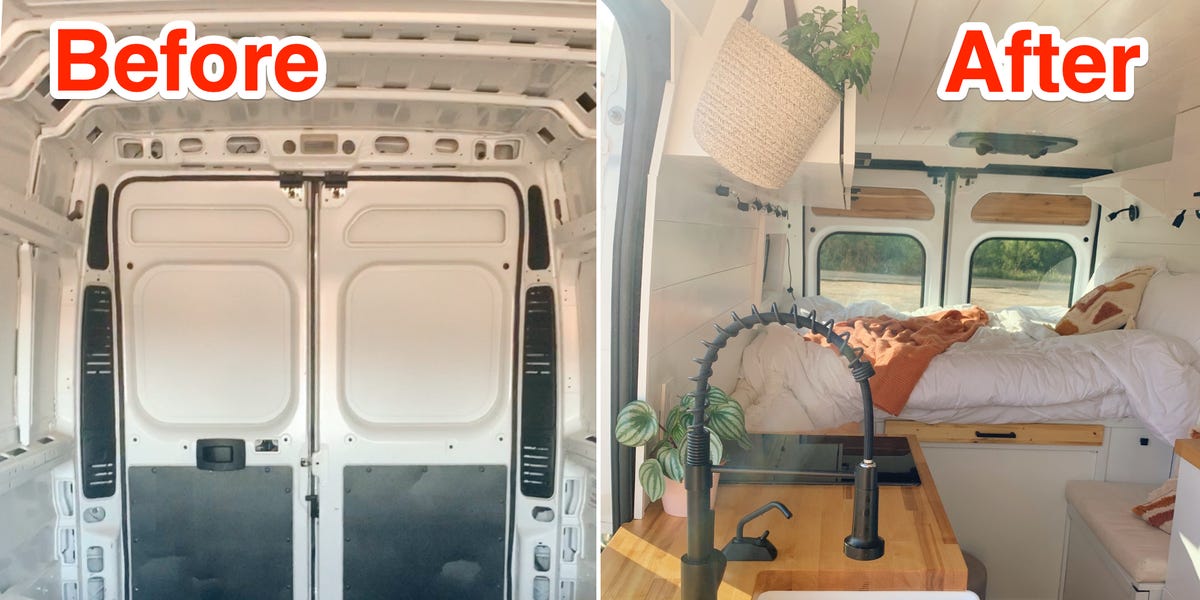 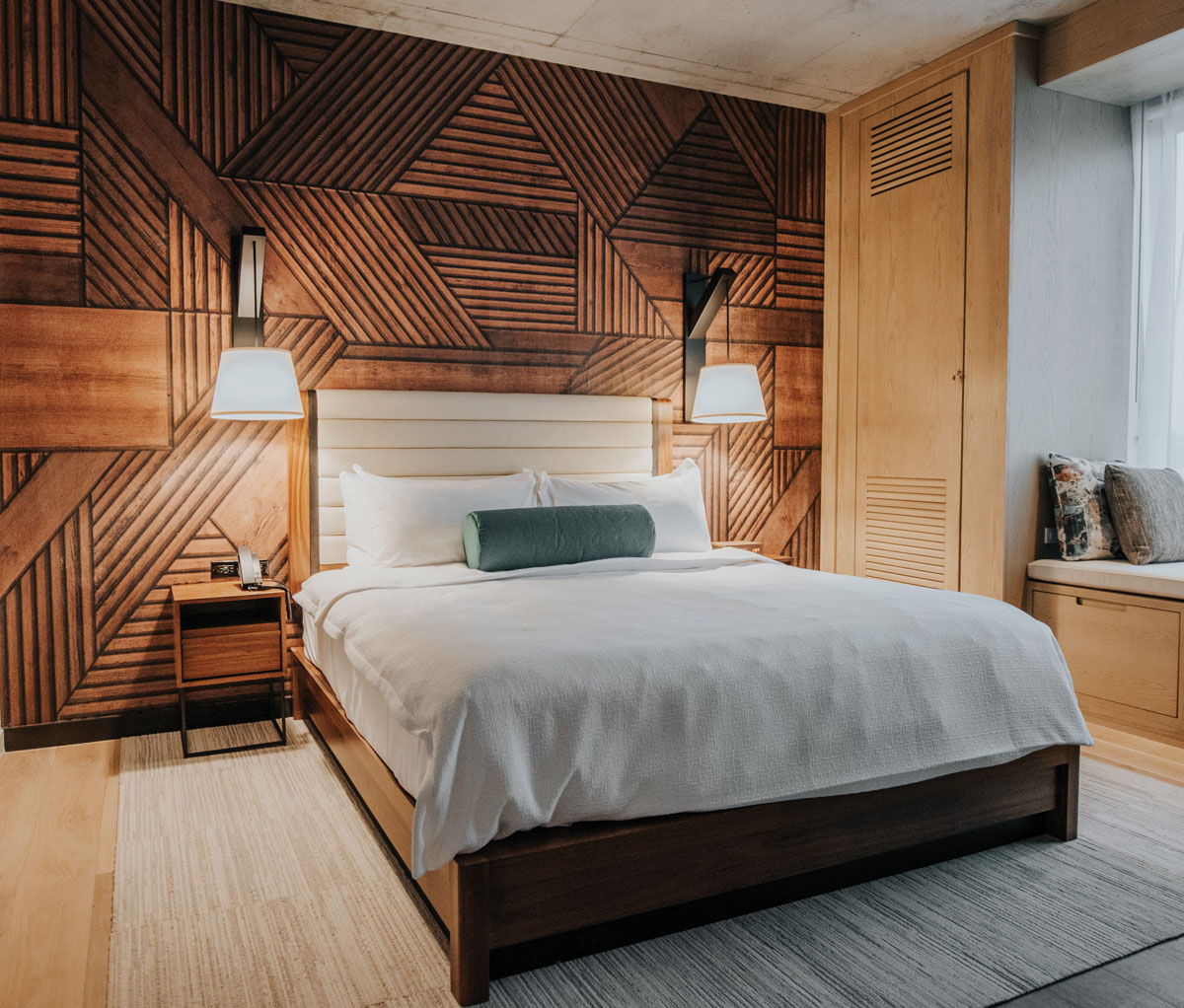