Ilona has over 15 years of experience in the luxury hotel industry and joined Wharf Hotels from Shangri-La International Hotel Management Limited where she worked for almost 7 years as Director of Public Relations and more late Assistant Vice President of Corporate Communications.

During her stay, Ilona oversaw communications for more than 100 hotels on four continents, guided more than 25 hotel openings and launched regional and global experimental campaigns.

Prior to joining the Shangri-La Group, Ilona worked for over 9 years at Island Shangri-La, Hong Kong as Director of Communications.

November 4, 2020 – Wharf Hotels is pleased to announce the appointment of Michael Poutawa as the new Director of the Restaurants, Bars & Events group. Having held senior positions in luxury hotel groups in China, Thailand and Doha, and a frequent host of Head of State Forums, Michael has over 20 years of culinary and hospitality experience.

October 13, 2020 – Wharf Hotels welcomes Joanna Liang again as she takes up her role as Managing Director of Marco Polo Changzhou in southern Jiangsu Province. Prior to her return, she served as General Manager of the Artisse Place Shenzhen Aparthotel, where she led the hotel’s pre-opening team until its launch. 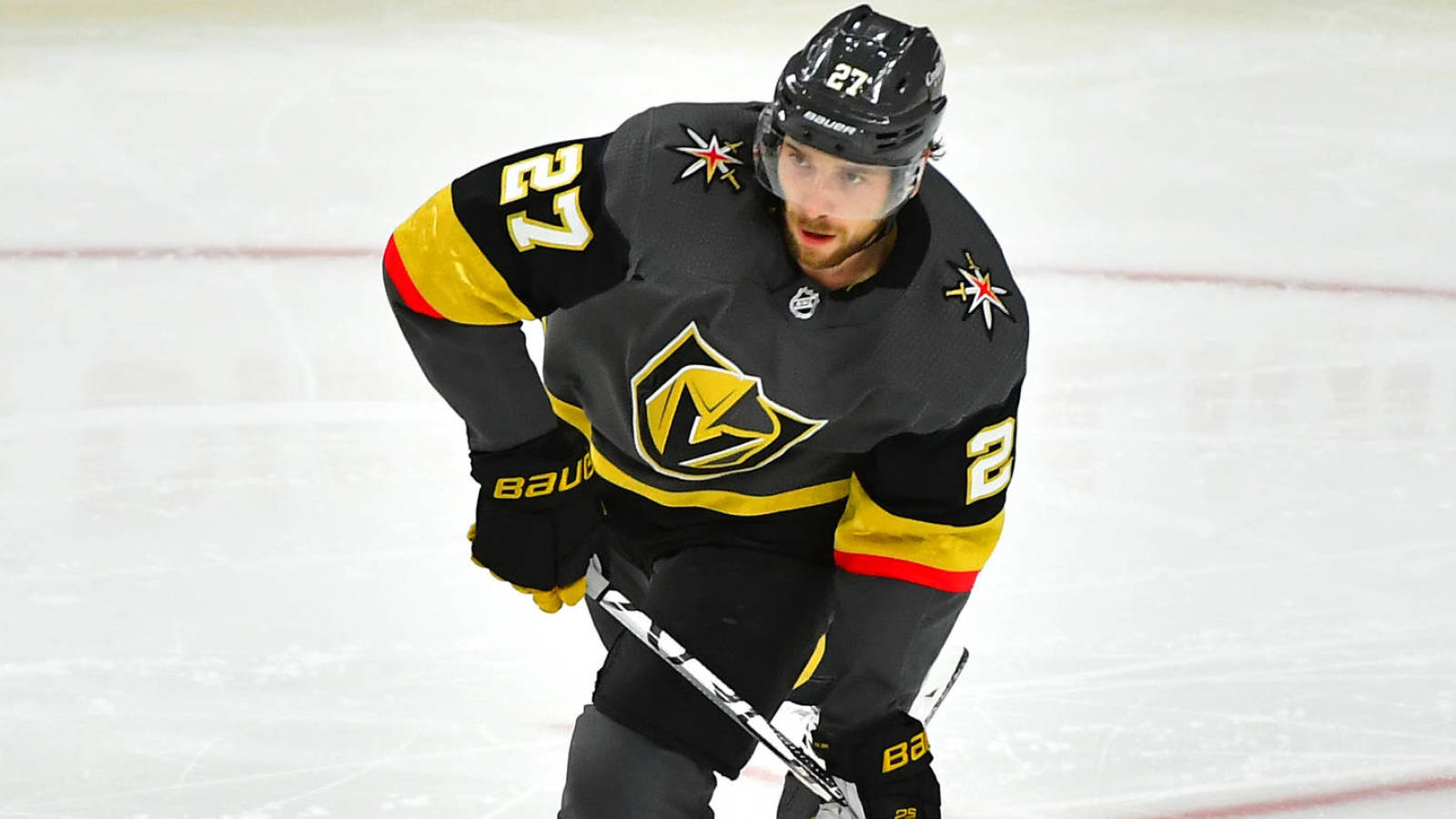