An experienced hotelier who has worked for Starwood, Marriott and Hilton will join the hotel company in a key role overseeing operations at its 14 five-star hotels.

Rocco Forte Hotels has strengthened its senior team with a high level appointment.

Antonello de Medici has accepted the position of Group Director of Operations at Rocco Forte Hotels. De Medici will assume full responsibility for the operation of the group’s 14 five-star hotels from January 3, 2022, overseeing business, marketing, human resources and IT strategies.

â€œAn eclectic and accomplished man like Antonello will allow us to design an even stronger corporate structure and accelerate the expansion of the group, which is already underway,â€ said Sir Rocco Forte, Founder and President of Rocco Forte Hotels . â€œI am delighted that he chose to work with us.

Extensive experience in the industry

Throughout his illustrious career in the hospitality industry, de Medici has held executive and general manager positions for established brands such as Starwood, Marriott and Hilton. As Group Director of Operations for Rocco Forte Hotels, he will be based in the Rome office, initially focusing on the company’s Italian properties and future Milan duo The Carlton and Rocco Forte House.

De Medici said: â€œI am honored to be part of the Rocco Forte Hotels family and to be able to contribute to the development and growth of such a prestigious brand.

Next Strasbourg is a beacon of the Christmas tradition 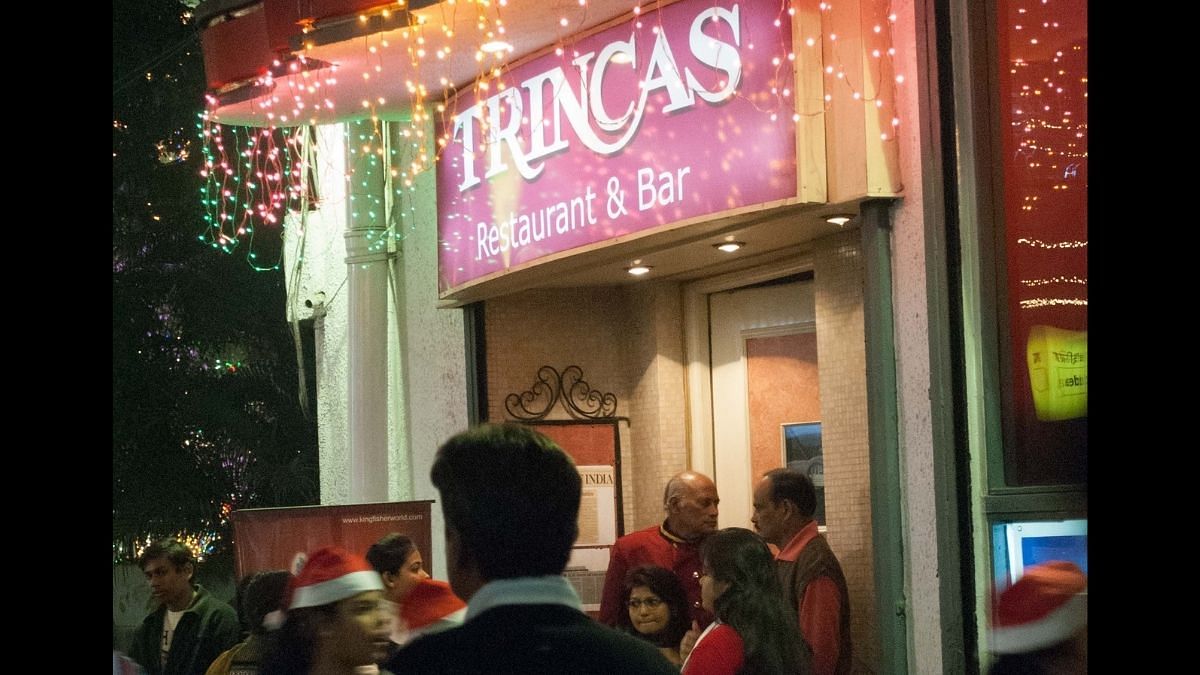 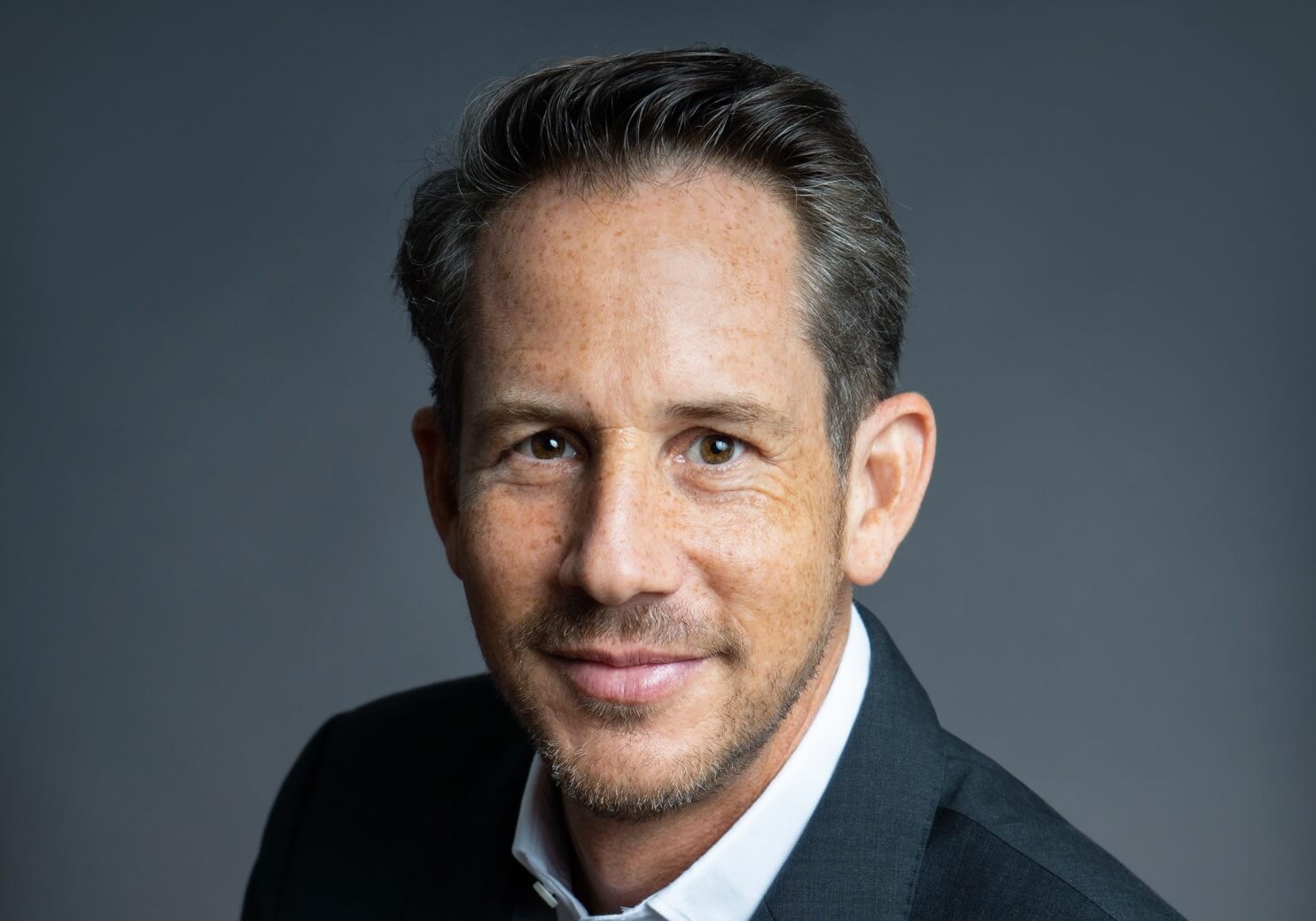 A castle just for you: 10 famous properties in the UK to book a holiday stay | UK bank holidays 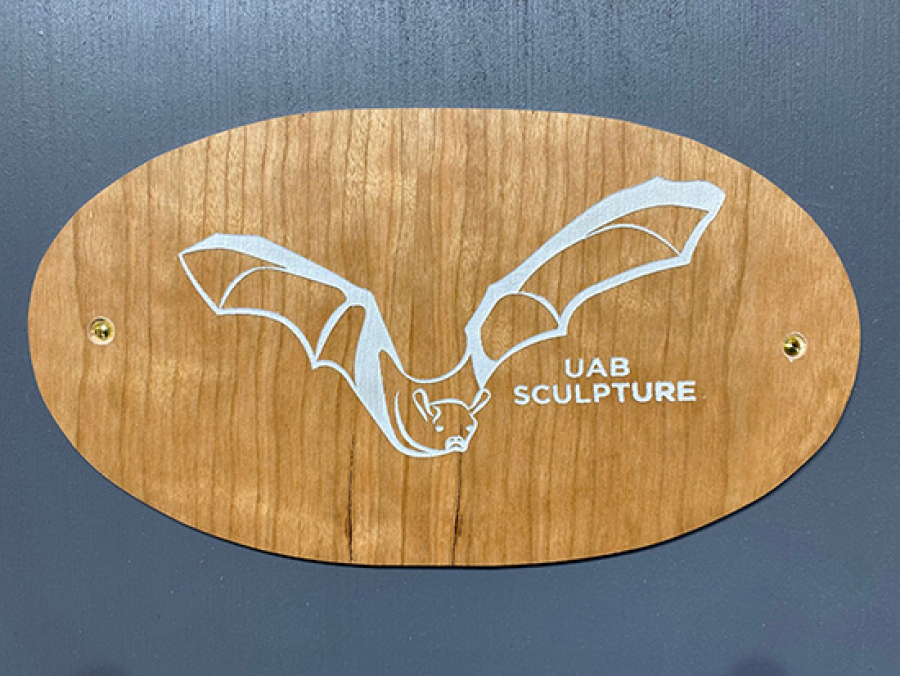 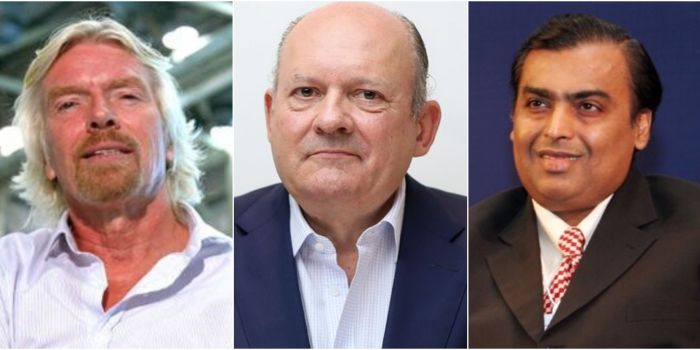 7 foreign billionaires who have invested heavily in Kenya 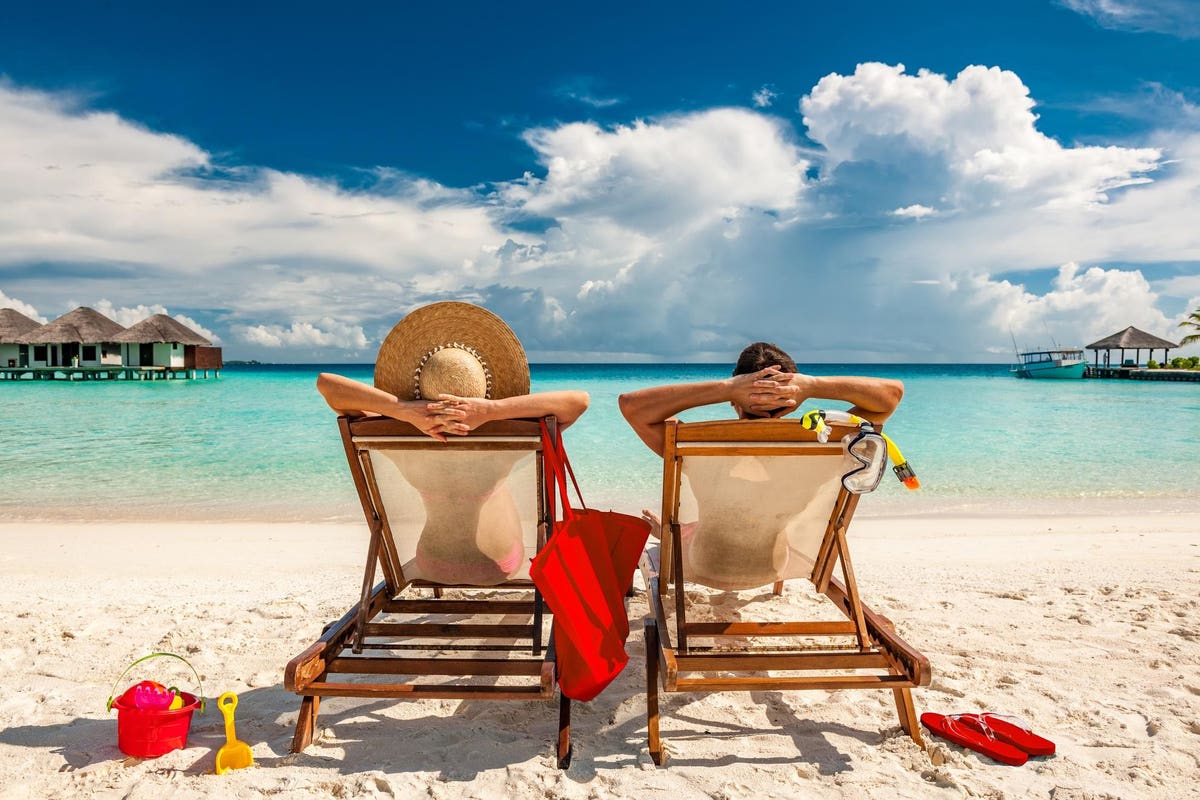