Sharma shared her own thoughts on receiving recognition.

“I am honored to be named the Edward Friedman and Stuart Mann Professor of Hospitality Management,” he said. “This chair will help me advance my work in understanding and improving decision-making in the hospitality industry. Developing graduates and future scholars who are curious and committed to making a positive impact on our world has always been and continues to be my primary passion, whether these future professionals are looking to open their own business, run an established hospitality business, or further their education.”

Joining the faculty of the Penn State School of Hospitality Management in 2006, Sharma has held a number of positions, including as the school’s associate director; as a professor responsible for undergraduate programs; and as director of the Food Decisions Research Laboratory, a collaboration of student researchers and scholars from around the world. His research has been funded by the United States Department of Agriculture, the World Bank Group, industry partners, as well as internal grants from Penn State. Sharma is an affiliate faculty member of Teaching and Learning with Technology at Penn State and the Rock Ethics Institute. He is also currently president of the International Association of Hospitality Financial Management Educators and past president of the International Council on Hotel, Restaurant, and Institutional Education.

The Edward Friedman and Stuart Mann Professorship in Hospitality Management was established from a gift made by the estate of the late Edward A. Friedman, a Penn State alumnus who earned his master’s degree in hospitality, restaurant and institutional management from the College of Health and Human Development’s School of Hospitality Management in 1995. Friedman was a successful businessman in hospitality and real estate, and with his wife, Charlene – who survives and still resides at State College – was deeply attached to the community and to the relationship between the city and the dress.

In addition to Friedman, the chair honors Stuart Mann, Penn State Professor Emeritus of Hospitality Management, who served as a faculty member and director of the school until 1998. Mann was instrumental in bringing the Mateer Building, which opened in 1993 as the physical home of the school and to energize its curriculum. It was while Mann was principal that Friedman completed his master’s degree at the school and enjoyed the school leader’s mentorship and friendship. Today, Mann retired as dean emeritus of the William F. Harrah School of Hospitality at the University of Nevada in Las Vegas, where he served as dean after Penn State for 13 years.

Previous Manual reviews are the solution to fraud

Next 10 places to visit in Europe in September 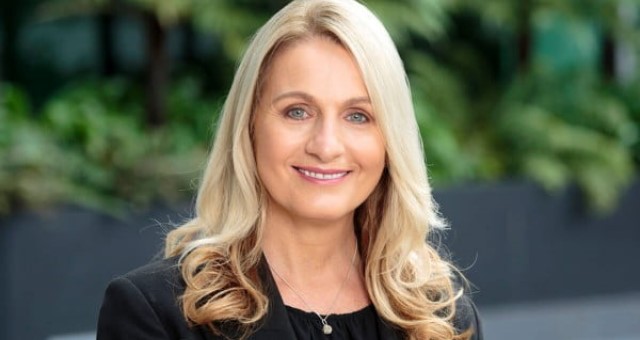 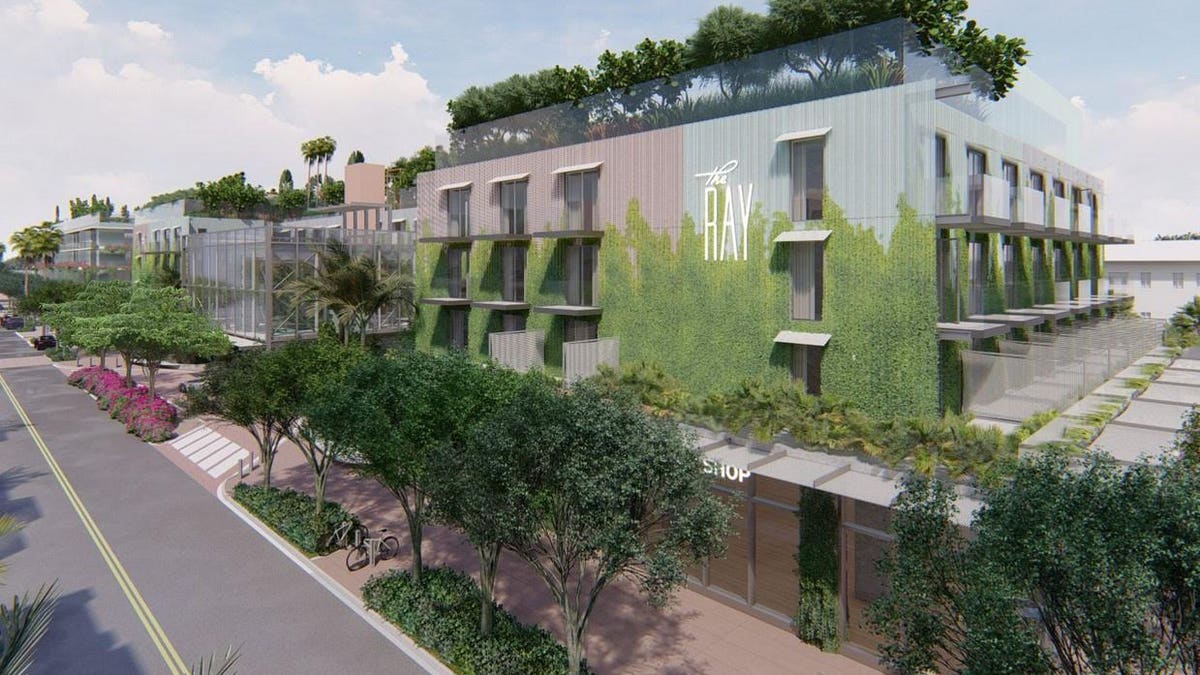 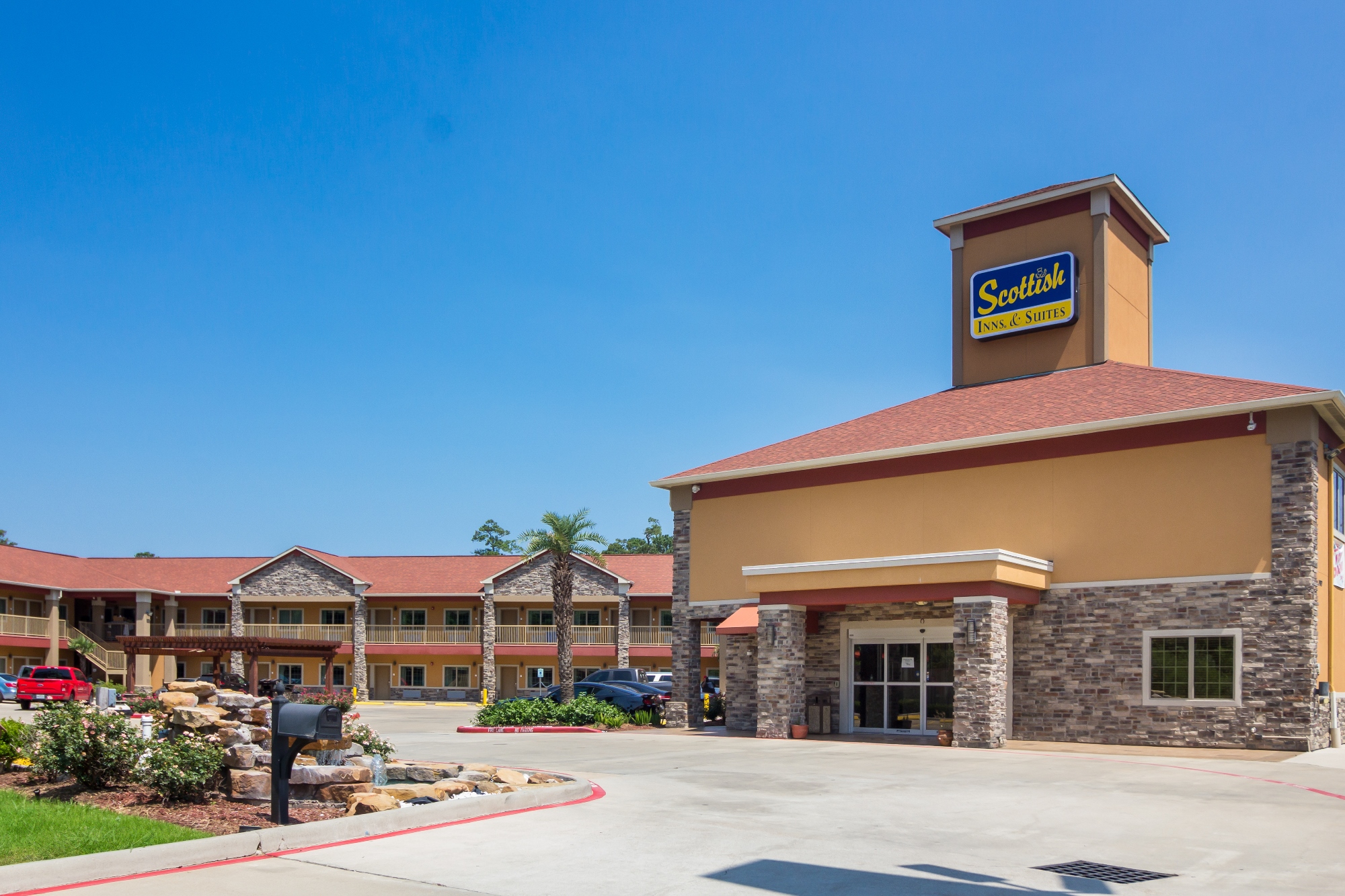 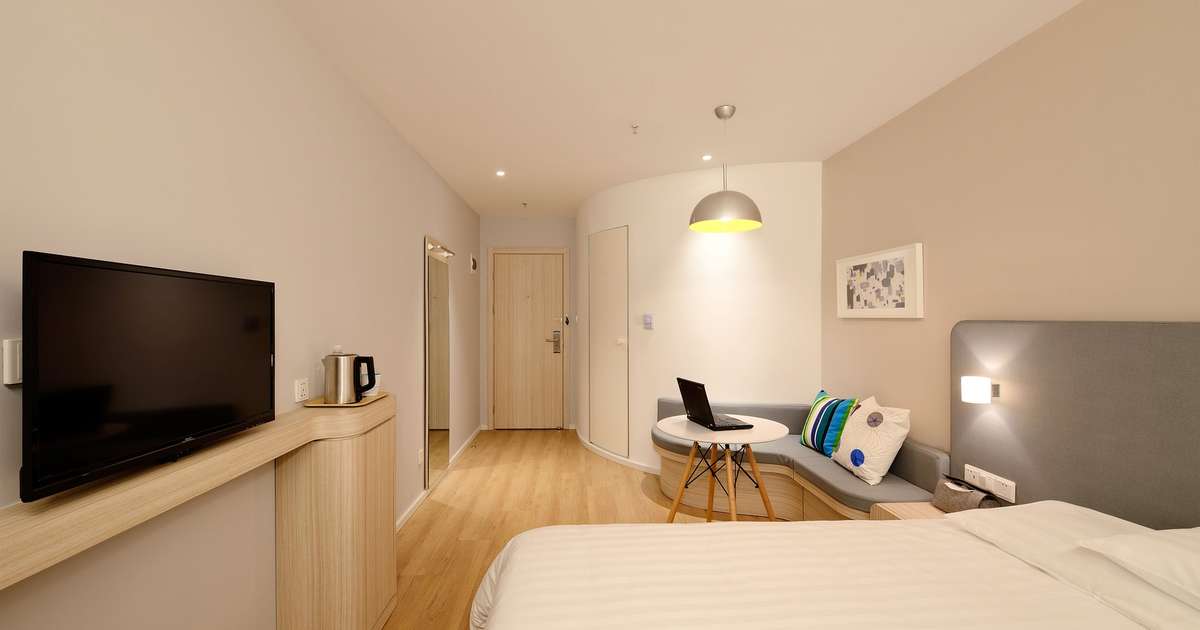