“The past three days have been extremely difficult for our guests and members of our team, and we sincerely apologize for it,” the airline said in a statement. “We continue to work tirelessly to get our guests where they need to be. “

By midday as of Wednesday, more than 50% of the airline’s schedule – nearly 350 flights – had already been canceled, according to aviation tracking site FlightAware, marking a fourth consecutive day of severe disruption.

On Monday, cancellations and delays disrupted 71% of Spirit’s schedule, and on Sunday 60% of its schedule was canceled or delayed, FlightAware said.

The airline cited overlapping weather issues, system failures and staff shortages as the causes of the widespread cancellations and delays.

“The number of cancellations will gradually decrease over the coming days,” Spirit said. The airline has carried out “a more extensive restart of the network,” which it says will ease some of the operational challenges.

The peak summer travel season with very high aircraft load factors in the industry has intensified the problems, Spirit said.

Spirit hired staff from other areas of the business to help with tasks such as processing vouchers for meals and hotels.

The airline confirmed that problems with a computerized crew planning system contributed to the disruptions. A union representing some of the crew members, the Association of Flight Attendants, said Spirit planners had been excluded from a personnel scheduling system on Tuesday “for more than an hour.”

The airline also noted that a rumor about a pilots’ strike is “completely untrue”.

Spirit encourages passengers to check their flight status and look for notifications before heading to the airport.

Next Rules on outdoor events will be updated to bring 'clarity', government says

Olympics Official Says Not Sure Tokyo Games Will Be Held | Japan 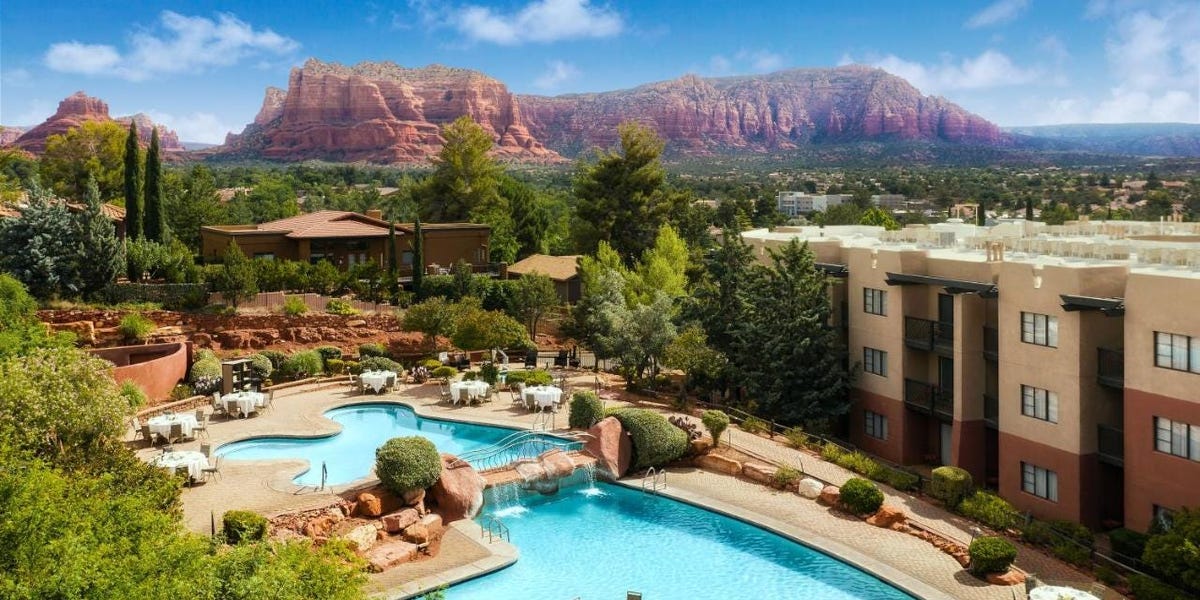